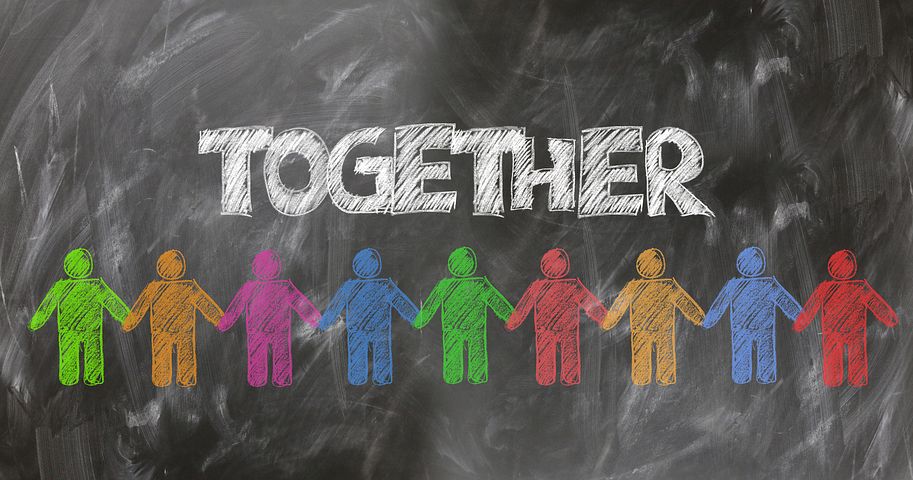 How to collaborate successfully for greater impact

Managing one culture is tricky enough but what about when two or more organisations want to work together to achieve a shared outcome? How can they ensure their cultures work together for the benefit of Read more…

I’m not even sure I should be doing this. And that’s part of the problem. You see, while it’s not at all hard for me to talk about diversity and inclusion, I do find it Read more… 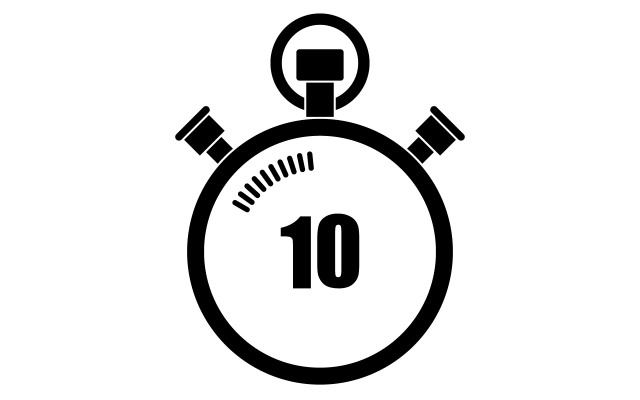 A number of fundraising headlines have proclaimed the donor pyramid to be dead. And working in America, I hadn’t heard too much about it since my early days in fundraising (way back in the ’90s!) except an occasional chuckle and a “that old thing!” retort at its mention. It used to be that in America, where major gifts represent a large share of fundraising income, the pyramid could illustrate which 20% of donors contribute 80% of giving income.

But even before my time as a fundraising professional, the pyramid had already come to be seen as a very simplistic measure of success. So naturally, I too thought it was dead until I moved to the Netherlands, where it’s alive and kicking (and screaming). In fact the donor pyramid is not just alive here in the Netherlands – it is beloved.

Why exactly? Is it that the pyramid is actually so useful or is it that there are no good alternatives?

END_OF_DOCUMENT_TOKEN_TO_BE_REPLACED

Fundraising is bad for your image

It all started so enthousiastic. Our management wrote us an assignement that said:

Go out there and explore our possibillities to raise single payments for cordaid Mensen in Nood from new groups of donors through the internet. Be innovative and different. It’s a pilotproject, so be aware of the learning aspect!

And that we did! We learned. We learned a lot and than again the whole project left me with a little hangover. A hangover called Fundraising and Image. A hangover from dealing with your management in case of small or bigger crisis.