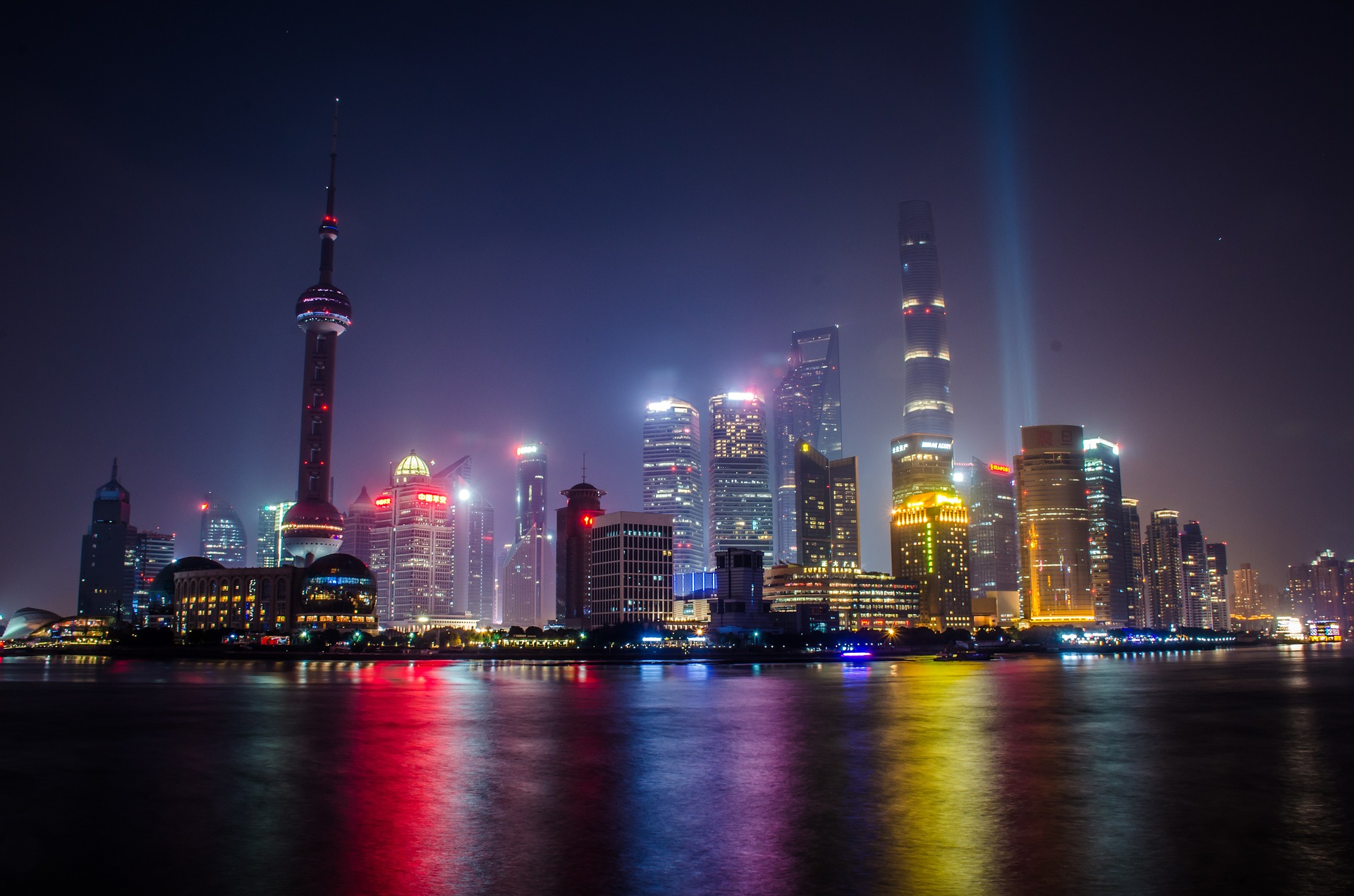 “To know the road ahead, ask those coming back.” – Chinese proverb.

Last December I was invited to give a keynote speech on “Fundraising: Trends and Challenges in the Changing World and China” at the 2018 Chinese national fundraising conference, namely the CAFP Annual Forum in Shanghai organised by the China Association of Fundraising Professionals. That year’s theme was “Chinese Fundraising, where to go”.

Having worked some 36 years in over 60 countries around the world and pioneered both digital fundraising and face-to-face in the mid-1990s with Greenpeace, innovation in fundraising and helping develop fundraising and philanthropy in new markets has always been something I have championed, and invested in.

China has always fascinated me, having helped set up Greenpeace China in the 1990s and our company has worked with Chinese fundraising non-profits, the GONGOS (Government Organised Non-Profit Organisations) for more that a decade, including having an office in Shanghai some years ago. We continue to help UN agencies and international NGOs to better understand the challenges and opportunities that the Chinese market presents for fundraising.

Today, China is one of the fastest growing markets for mass and high value philanthropy in the world and market where the full power of the digital age has been put to work to inspire the Chinese public to donate to worthy causes via their cell phones on a scale that is unseen in the rest of the world. In 2017 the total measured value of donations was in the region of 149.9 billion yuan, a staggering $21,605,300,000 USD.

To give an example of the scale of opportunity of digital based micro-donation fundraising in China on the Tencent Charity Foundation platform, the 99 Charity Day is the most significant charity fundraising day in the country. During the 99 Charity Day in 2017, the total amount raised from the public in 3 days reached over 829.9 million yuan, approximately $119m USD from 12.68 million donors. This year the total amount is raised was 830 million yuan, around $119.1m USD from some 28 million participations. What does this mean as individual donation amounts have gone down whilst participation rates have more than doubled?

Among the many new challenges the fundraising and philanthropic sector face in China is how to move the somewhat random nature of the public to donate to causes and build a better long term understanding of the issues they care about and the organisations that they give to. The transition from simply giving to engagement has not really begun so far in China… but it needs to if there is to be a strong and healthy non-profit sector that is strong and sustainable in the long term.

In addition, and as noted by the rapid development of “internet philanthropy platforms” by the major online commercial players in China “makes the border between commerce and philanthropy much vaguer”, and commercial interests “will continue to strike the values and ethical boundaries of the philanthropy industry in China.”

Key themes and challenges that keep cropping up in the Chinese fundraising community is how does it make the transition from mega-volume micro donations via the dominant digital platforms to actually speaking with real ordinary citizens to actively engage them in their philanthropic giving and better understand the organisations they support and the work they do. So far, the idea of any kind of “donor relationship” or “donor journey” is far from the norm in Chinese fundraising today… because “it is too expensive!”

A major player in the Chinese fundraising and philanthropy world tested face-to-face in China last year with a well-known international face-to-face agency. The results, which we helped to analyse in terms of average gift, cost per acquisition etc, were beyond the wildest fantasies of anyone doing face-to-face in Europe, North America or Australasia. The Board of this major foundation asked for the programme to be stopped as it was highly inefficient compared to raising millions of digital micro-donations virtually for free.

Meanwhile, both mega-philanthropy is growing in China and there is a rapidly growing movement in the area of mid-level/major donor fundraising and philanthropy via the mechanism of “Donor Advised Funds (DAF)” but that could be the theme of a whole other article.

It was a fascinating and exciting experience to debate these themes in the conference in Shanghai last year and contribute to the debate on “Chinese Fundraising, where to go”.

Madrid based, Daryl has 36 years working with over 232 non-profits in 62 countries. Known for his leadership and innovation, pioneering digital fundraising a co-creator of face to face fundraising during the 1990s when leading Greenpeace International fundraising worldwide. Daryl Upsall & Associates SL provides strategic consulting support to the world’s leading UN agencies and INPOs whilst Daryl Upsall Consulting International SL has recruited 581 positions for 205 different organisations in 125 different locations worldwide. He is the founder/co-owner of Spain's leading telephone fundraising agency, The Fundraising Company SL and the F2F agency International Fundraising SL in Spain, Mexico, Colombia and Peru. In Spain these agencies raised over 1.25 billion Euro for non-profits. He co-owns the digital fundraising agency dgtl fundraising SL. Daryl has spoken at conferences in 32 countries and writes for the leading non-profit journals. He is a Fellow of the UK Institute of Fundraising, former Chair of EUConsult, and former Vice-Chair, the Association of Fundraising Professionals.

What are these donations designated to? World-based charities? Chinese charities? Are the GONGOS environmental causes? Poverty relief? Or does it vary across the board? Thanks

Where can i apply to start my personal fundraiser? China seems the
wealthiest – and biggest too – market to run successful a fundraiser.
thank you

So I tried to fundraiser for build a new mask factory but failed.

If have any fundraiser please help me for aupport for the fund. i will back his all money with in one year.

So I tried to fundraiser for build a new mask factory but failed.

If have any fundraiser please help me for aupport for the fund. i will back his all money with in one year.