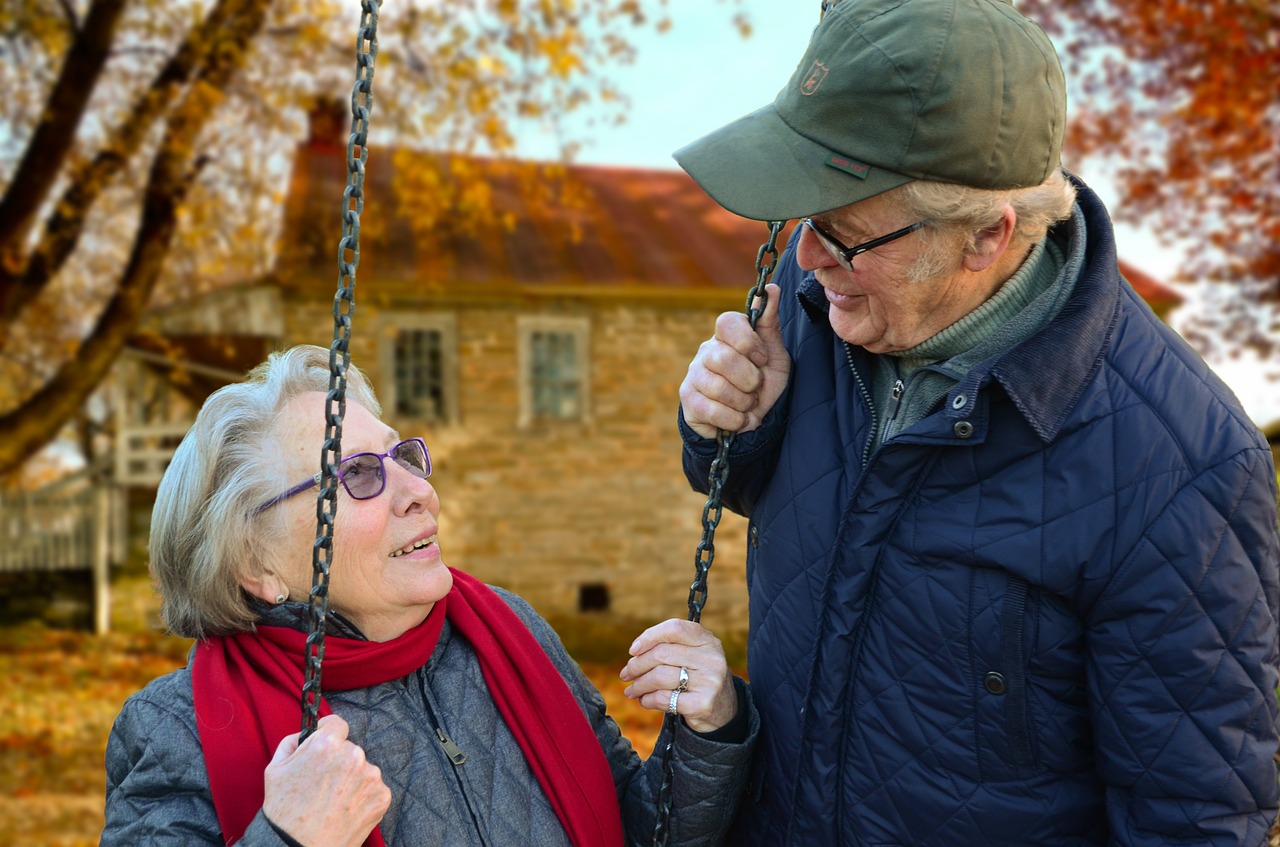 It’s 25 years since our first analysis of legacy giving, when we were commissioned by a group of 13 major charities to produce 20-year forecasts of UK legacy incomes. After 25 years of presenting market reviews, sitting in on hundreds of forecasting presentations, writing thousands of words on legacy trends, it’s easy to think it’s all been said. Jaded? Never. Complacent? Well, maybe.

That’s why I love working with our Dutch and now, our Australian clients – they always teach you something new.

Last year, a group of eight Australian fundraisers came to the IoF Legacy conference on a study tour. At the post-conference dinner, they were joined by a contingent of Dutch fundraisers on their annual pilgrimage to the London event. Each of our ebullient Dutch clients decided to ‘adopt an Aussie’ for the evening – as you can imagine the conversations were lively (and the drinking spectacular!).

Following that memorable evening, we were invited to this year’s Include A Charity Week events across Australia, visiting five cities in five days, from Brisbane to Perth. We presented the results of a new project to forecast the Australian legacy sector over the next 20 years; bringing us full circle with our very first project 25 years ago.

On first impression, just how different could the Australian legacy sector be to ours in the UK? They speak the same language (sort of!), have broadly the same legal system, and a predominantly ‘Anglo’ culture. Yes, the population is smaller (25 million compared to 67 million here) and far more widely spread.

But many of the key demographic trends are similar, with an ageing population, a large boomer cohort and rapidly rising death rates. And levels of affluence are also close, albeit the Australian economy has outperformed most of the developed world – including the UK – in recent years.

But on closer inspection, we uncovered some inherent differences, which proved vital to our analysis. So, what did we learn?

Geography matters. In a small, crowded island like Britain, regional differences get ironed out. Yes, there are gaps in giving behaviour between north and south, and between England, Wales, Scotland and Northern Ireland too. Likewise, in the Netherlands there are divisions between the rural east and metropolitan west. But in Australia, each state and territory had its own set of charities, its own social issues and its own subtle legal differences too. Not to mention the time zones! For a population of just 16 million people, that makes for a surprisingly fragmented sector.

History matters too. In the UK many of the largest legacy charities were founded back in Victorian times, but in Australia – in keeping with the young history of the country – most of the big-name brands are far more recent. Likewise, in the Netherlands, many charities were founded after the second world war – before then, churches and wealthy donors provided the social support.

In fact, religion remains an important driver of legacy giving, more so outside the UK. 15% of British bequests go to churches and religious organisations (Smee & Ford 2015). This compares to 27% of all Australian gifts in wills (Swinburne Business School 2012). Likewise, a significant volume of Dutch bequests is known to go to churches and religious organisations, although the exact numbers are not recorded.

Compared to Britain, in both the Netherlands and Australia international charities have a higher share of legacy giving – although they have come to prominence relatively recently, their high brand profile and media spend means they are catching up fast.

The diversity of the Australian population was a real eye-opener, causing us to re-examine our domestic supporter base. While 77% of Aussie boomers were born in Australia, the UK or New Zealand, 8% are from continental Europe and the remaining 16% come from some 200 other countries around the world. The multicultural profile of future donors has important implications for legacy marketing. Understanding and respecting the traditions, rituals and motivations of non-Christian, non-Anglo groups will be vital for sustaining future support.

Finally, legacy fundraising capacity is low, in line with current incomes. Across all three countries, gifts in wills account for a significant share of voluntary income (ranging from 20% in Australia to 28% in the UK). But due to the size of our population and the maturity of our charity sector, the absolute scale of income is far higher in the UK. For example, the largest cancer charity is the market leader in each country. Cancer Research UK receives over £180m p.a. from gifts in wills. Meanwhile, taken together, the cancer councils across Australia receive £32m (Aus $60m), while Dutch brand KWF Kankerbestrijding receives around £38m (Euros 44m). This means that in both Australia and the Netherlands, teams are small, with most legacy fundraisers juggling gifts in wills alongside other responsibilities. The need for more resource – especially more headcount – is an ongoing battle. Without that investment in bodies, brains and clout, it’s hard to make inroads.

We believe that the next decades will bring huge – and as yet largely untapped – potential for growth in the legacies and in-memory sectors. According to our latest forecasts, the value of legacy and in-memory donations in the UK will double in real terms over the next 25 years, reaching £10 billion by 2045.

Indeed, the outlook for legacy giving in all three countries is very positive, thanks to rising death rates, wealthy boomers, increased openness to making a gift and rising consumer awareness. But the audiences targeted and messages communicated will continue to vary according to local culture, geography and the mix of causes supported. Long may those differences continue!

Meg Abdy is Development Director at Legacy Foresight. Meg has been analysing the legacy market since 1994, when she coordinated the first ever legacy benchmarking project, now known as Legacy Monitor. Over the past 25 years she has been key in every aspect of Legacy Foresight – from forecasting to focus groups, scenarios building to social media. Today, Meg is responsible for programme management and business development, with particular interests in in-memory giving, international markets and donor research.

Very Interesting,your article made a huge impact on my thinking.As you mentioned that good sewing skills makes a huge difference,I never think about that before.keep it up,you are doing great..

you can buy product online in all over the world

I don’t know what to really say what you share very well and useful to the community, I think it makes our community much more developed

Shoesformen.com is a professional E-commerce platform focused on men shoes,we sale the most Cost-effective and various styles for men shoes,we sale quality men dress shoes mostly and you can find the best men shoes for you.
Shoes For Men the website which focus on men’s fashion and give the best price of shoes.Men’s fashion,our passion.

Thanks for this awesome post and I really loved it ! keep it up !

Thanks for this awesome post and I really loved it! keep it up the great content! and you can use Grammarly if you want because it helps in writing content with proper grammar!

This is the Kind of Manual That Needs to Be Given and Not the Random Misinformation That’s at the Other Blogs. Appreciate Your Sharing This Best Post and Keep on Sharing More Posts With Us in Future.

Thanks for this awesome post and I really loved it! keep it up the great content! and you can use Grammarly if you want because it helps in writing content with proper grammar!

This is the Kind of Manual That Needs to Be Given and Not the Random Misinformation That’s at the Other Blogs.

Thank you so much for this excellent Post avejis-gadazidva and all the best for your future. I hope you and we will be sharing more thoughts and keep writing more like this one.

I think this is an informative post and it is very useful and knowledgeable geyout therefore, I would like to thank you for the efforts you have made in writing this article

It’s 25 years since our first analysis down or not of legacy giving, when we were commissione