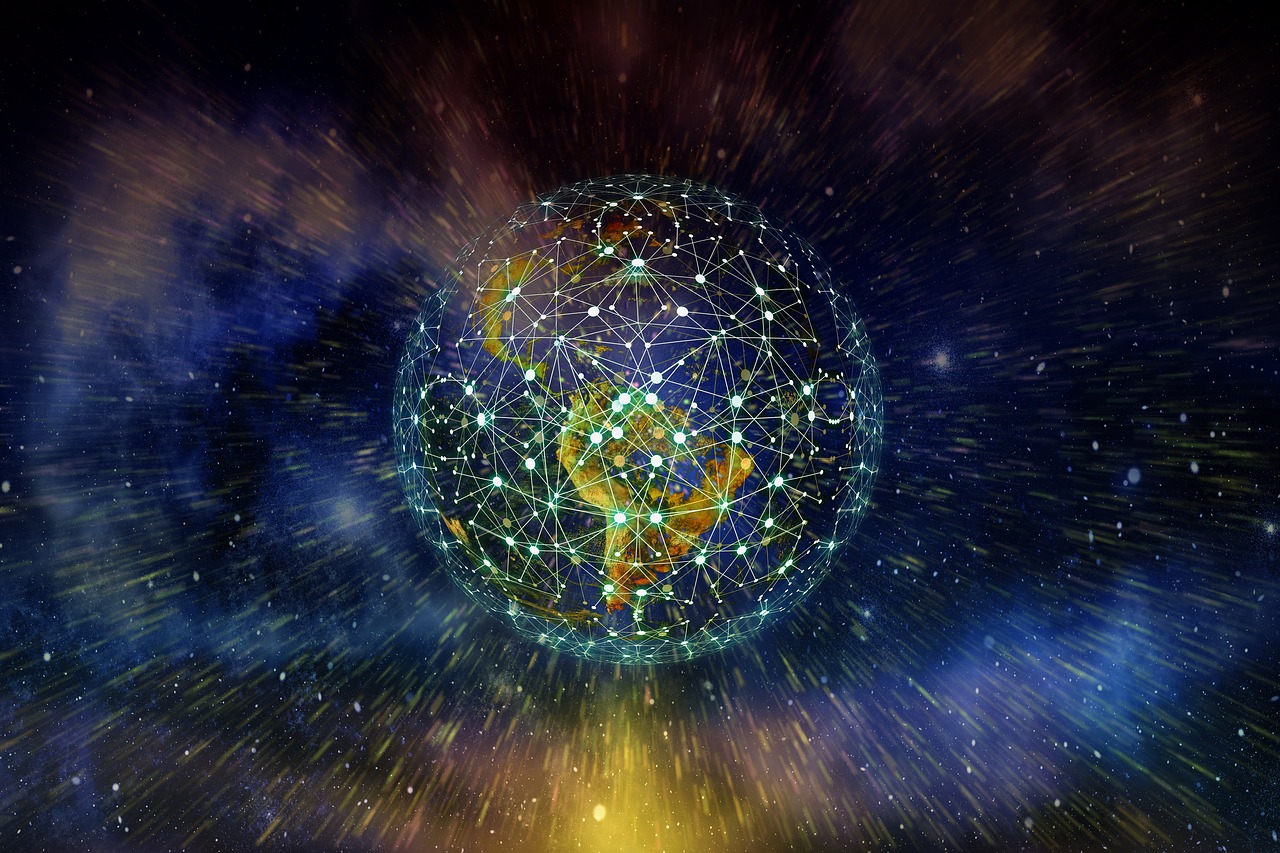 The revolution in technology – AI, robots & more – and its impact on NGOs: challenges and solutions

Society is changing at a speed that is faster than ever before. Technology, especially that of communications, which has been catalysed by the internet, is rapidly transforming society forever. And humanity is now living a new revolution, one which is similar to that of the agricultural and industrial revolutions before. It’s what has become known as the technological revolution!

Within this revolution are forces that are modelling a new social ecosystem, and civil society organisations are feeling these evolutionary forces. If we look at it from the perspective of Charles Darwin’s natural selection, but instead use biological species we talk of social species, in other words, NGOs and civil society organisations, evolutionary processes are already in action. Silently, those NGOs that can adapt these evolutionary forces will be the ones that prosper in this new stage, those who don’t will not survive.

But what are some of these forces that bring change to the ecosystem?

The speed of new technologies

These arise in a hyper-accelerated manner and are within the reach of the 7.53 billion people (well, at least the majority) that inhabit our planet.

The business model for technology is no longer for a few, as it was in the past. On the contrary, now there are 5.1 billion unique mobile phone users – that’s 67% of the global population according to the 2019 “We are Digital” study.

We only have to look at the expansion of smartphone technology in the last decade to witness how technology has progressed in unimaginable ways.

And that brings us onto force number two.

In the palm of our hand

We have more access than ever before to infinite information. We can now communicate with people and machines globally and immediately.

This is creating a new history for humanity, one that links us to force number three.

In each step of our digital navigation we leave a summary, a trail of our online actions. Ones which are indelible and saved in large servers controlled by global corporations.

The handling of large volumes of data or “Big Data” is decentring the mass behaviour of society in a precise manner.

Nevertheless, it’s this technology that has also allowed us to reach unthinkable places in our brain. Neuroscience is initiating a path that is creating insomnia for philosophers, artists and scientists alike, with questions such as:

The current DNA of NGOs and their strategies used in fundraising, communications and programmes are not designed to survive in this new technological revolution. NGOs that “mutate” intensively, in other words, those that experiment with new ways to adapt to these technological times will be more effective in involving more people, finding more resources and new forms of financing, and most importantly, be able to tell their stories better and ultimately produce the changes they wish to seek in society.

These will be the NGOs of the technological revolution!

In this evolution, fundraising may no longer be called fundraising, it may be a discipline that integrates several areas. For example, some years ago a number of NGOs were testing models such as “Public Mobilisation” or “Engagement & Fundraising”. However, it’s important to remember that ecosystems change, what is effective today may not be tomorrow. That’s why agility and flexibility are necessary components that will make your organisation survive.

This guide will help you experiment and achieve the evolution that your NGO needs, and has 6 fundamental pillars:

Remember, we are living in an era of great opportunities, make sure you choose the right evolutionary path!

Marcelo is an innovative professional with over 30 years of experience in the non-profit sector. He leads his own international creative consultancy, providing “people power” and fundraising strategies. Marcelo was one of the global pioneers of digital mobilisation in the social sector, leading the design and implementation of cyberactivism and fundraising at Greenpeace International. He works with NGOs like Greenpeace, UNICEF, UNHCR, Action Aid, Médecins Sans Frontières, SOS Children’s Villages, and other major international and Latin American organisations. He is a green and social activist. Marcelo is a Board Member of Greenpeace International and Board Member of The Resource Alliance.

That is very helpful for increasing my knowledge in this field

Just in time. useful articel thanks