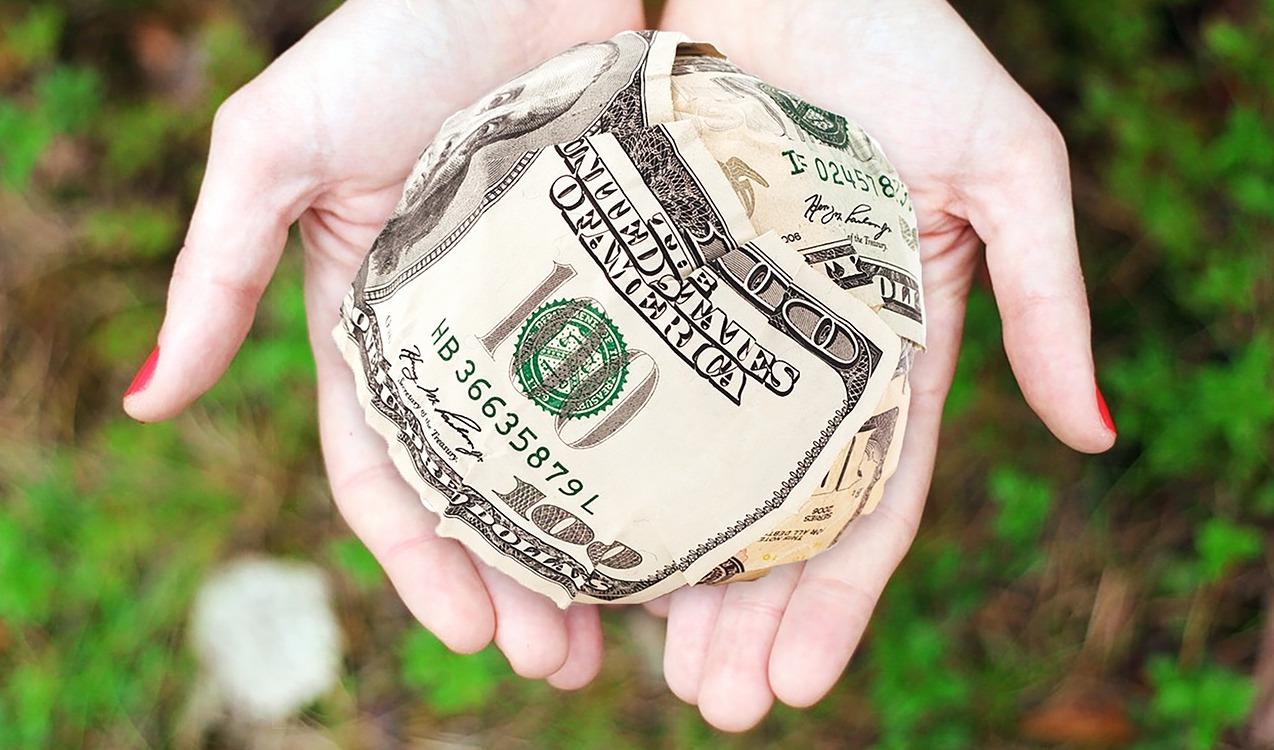 Here are the latest trends according to the Fundraising Effectiveness Project:

We all hope this will eventually turn around, but what would happen if we continue down this same path? According to Nick Ellinger with DonorVoice, over the next decade, organisations will lose 57% of an average donor file.  That’s twice the drop in the average donor file from 2005-2015. That could be devastating for many traditional direct marketing programs.

There are several other trends taking place that would support the possibility of trends continuing their fall. First, is a major population shift. The baby boomer generation peaked in 1999 with 79 million members. Millennials will peak at 81 million, however the next group, Gen-X, only has 65 million members. A case can be made that the trend in number of donors will continue to decline for another generation making acquisition of new donors more difficult and more costly.

Secondly, giving is shifting more and more to the wealthy.  According to the Fundraising Effectiveness Project, 4% of donors are now giving 76% of total revenue. “The headline may show an increase in giving, but that increase masks some serious long-term trends that are presenting huge challenges to the sustainability of fundraising and philanthropy,” said Elizabeth Boris, chair of the Growth in Giving Initiative of the FEP.

Total giving of gifts of $1,000 or more increased by 2.6 percent while gifts in the $250 to $999 range dropped by 4 percent and gifts of less than $250 declined 4.4 percent. Giving is increasing because of larger gifts from richer donors. Smaller and mid-level donors are slowly but surely disappearing.  Despite this reality, many organisations are investing more in acquisition, mailing more cultivation appeals and chasing revenue today. The net result is a downward spiral.

So, what is the new path? I think there are three strategies that will lead to long-term sustainability.

For organisations that have built large direct mail files over the past 3-4 decades, the opportunity is incredible. Imagine if you generated 5,000 planned giving leads a year. Let’s assume you close 10% of those with an average estate gift of $70,000. That’s $35 million! And that’s just 1 year.

The approach of churning and burning donors, treating them like ATM machines and chasing today’s revenue is rapidly declining as a viable strategy. Shifting to a longer-term strategy will be difficult for most organisations, but the winners of tomorrow will be those that take bold action today.

Chip Grizzard is a partner at Caswell Zachry Grizzard. He can be reached via email at chip.grizzard@czg.net.

Great article.. I figure monthly giving to fit in between better stewardship and midlevel donors. Also, it’s time to get back to basics people… that’s where it starts… Just because someone joins online doesn’t mean he/she doesn’t like to get anything in the mail…. or doesn’t like a phone call, we’re still human beings and connecting is bigger than ever before.

Many charities are so wrapped up in the process of doing – delivering, raising income, adapting to the panoply of changing circumstances that can radically alter day to day activity – that establishing a truly Read more…