Why are nonprofits rushing to messaging? 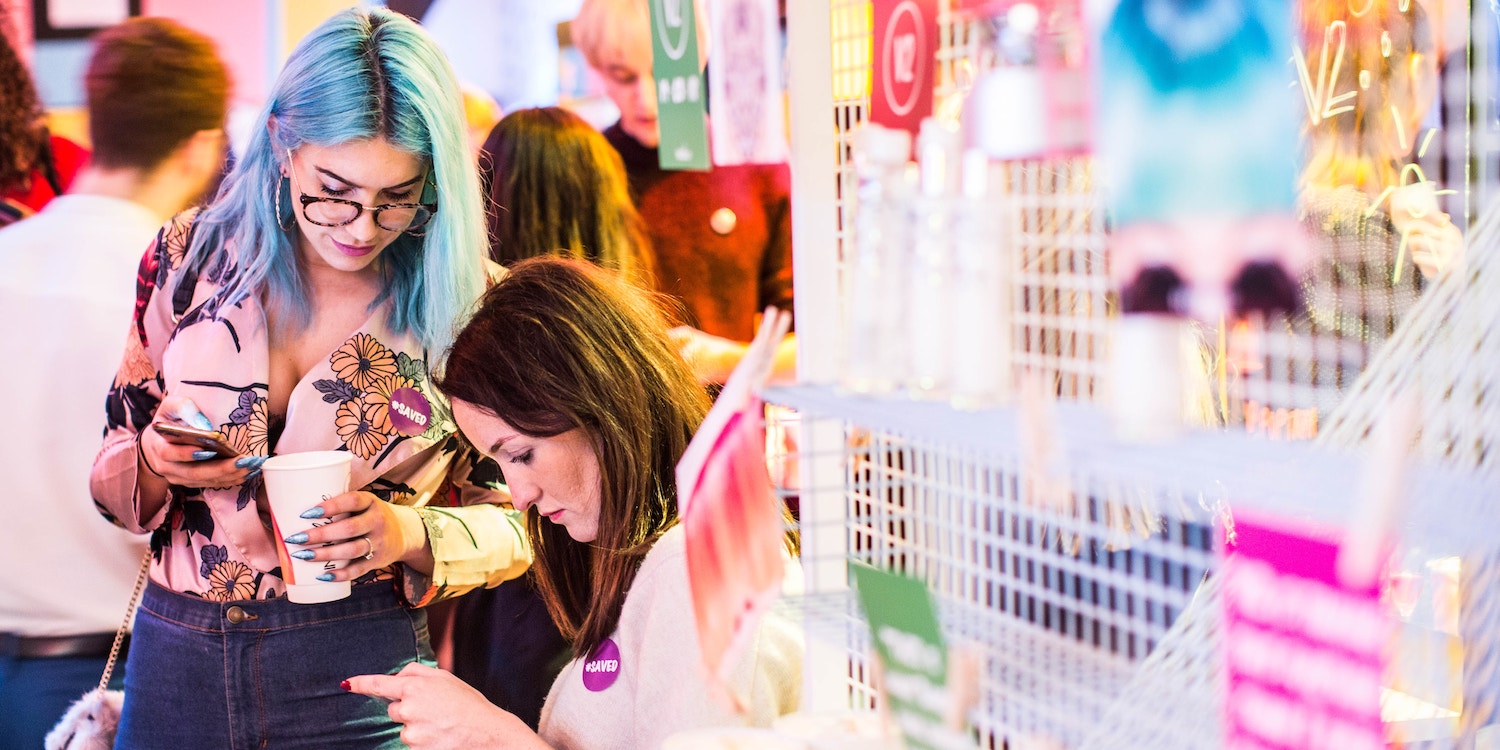 It’s no longer about how well-designed is the direct mail solicitation or how many people we stop on the street and ask to join, donate or become a member.

The organizations that are doing it right are building assets of listeners, followers and subscribers.

These organizations focuses on strengthening the relationship over time and turning these subscribers into supporters, advocates, volunteers and of course donors.

Following this model, the innovative organizations are rushing to build their messaging subscriber lists.

Here are the reasons why messaging channels, like SMS & Whatsapp, are the clear emerging and disruptive tech trends, that digital fundraisers are rushing towards.

Before we share the reasons that non-profits are rushing to messaging, if you believe that building a relationship with supporters is the best way for nonprofits to connect with people please come to my presentation at Fundraising Online, taking place June 12th and 13th.

1. Messaging is the most ubiquitous communication channel on earth

When you work in sales you hear a lot of excuses. The most obvious and incorrect excuse that I hear is, “We don’t know if our donors use messaging.” We can settle this once and for all. Your donors are on messaging, for sure.

If your donors communicate at all. They are more likely to message, than use any other communication channel.

You are probably reading this article on your computer at work. At your job you use a laptop or computer and you communicate over channels like email. In your personal life, phone and messaging are your primary channels.

When your supporters contribute, do you think that’s a personal decision or a work decision?

Because messaging is personal, the channel commands more attention. Legitimate text messages have a 99% open rate and the average message is read in 90 seconds. Facebook Messenger and Whatsapp have similar statistics. Because messaging is a personal channel it builds a stronger relationship with subscribers.

3. Messaging is mobile and conversational

The superpower of messaging is the response and the conversational aspects of the channel. This is an entire article unto itself.

On the messaging channel, organizations can harness the broadcast power similar to email and the data collection power like webforms — and this is all done mobile-native in conversations.

Messaging subscribers will see every message that is sent to them, and they’ll see these messages quickly. The mobile list is the best performing list that an organization can build.

Response rates for messaging generally average between 50-80%. A good rule of thumb is that the messaging list will perform 2-5x (200%-500%) better than the email list.

5. Messaging is the future & it’s not already saturated

I’ve worked in the messaging space for more than a decade. There have been a few periods of rapid expansion, but overall it’s been consistent and steady growth.

There are endless whitepapers about website optimization, responsive design and A/B testing email subject lines. These tests haven’t been run in the messaging space yet. There are still low hanging fruit and “easy wins” possible in messaging.

If you’re an innovative non-profit or an innovator working with non-profits messaging is the channel where it’s possible to reach the most people and have the biggest impact.

Michael Sabat is the Head of Sales for FrontlineSMS. He’s been working in the messaging space for more than a decade and has helped hundreds of organizations launch thousands of messaging campaigns. Find out more about messaging at frontlinesms.com or at his podcast, The Chat Bubble.

Today is International Women’s Day – a global day celebrating the social, economic, cultural, and political achievements of women. This year’s theme is #ChooseToChallenge: a challenged world is an alert world and from challenge comes Read more…

Many charities are so wrapped up in the process of doing – delivering, raising income, adapting to the panoply of changing circumstances that can radically alter day to day activity – that establishing a truly Read more…