4 ways to use WhatsApp for Fundraising and Crowdfunding 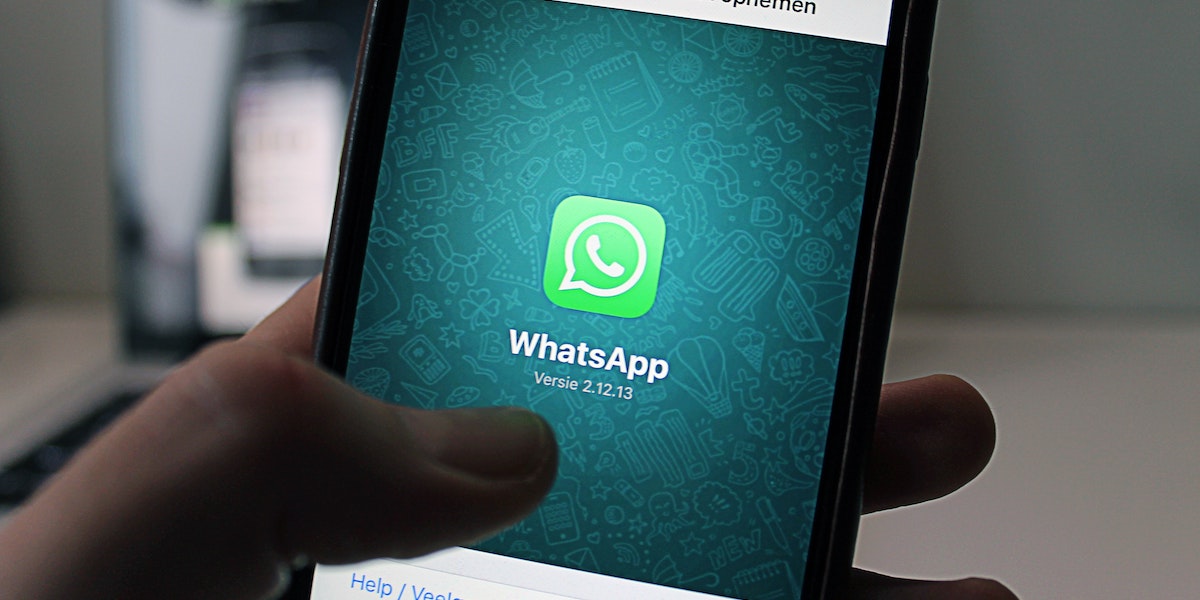 A few years ago I could never imagine using WhatsApp as a tool for organizing citizens, campaigners and even less to push crowdfunding for social impact.

WhatsApp is one of the most popular mobile apps used for one-to-one, group, or broadcast messaging, with several advantages:

More recently in a crowdsource document developed by Blue Prints for Change, we had discovered that this tool has a lot of different uses in advocacy and movement building.

WhatsApp can be used for:

How big is WhatsApp around the world?

Whatsapp is a global distribution channel.

WhatsApp has become the most widely used smartphone application in a number of countries, including India (where it has 200 million monthly active users), Argentina, Brazil, Mexico, Italy, and Spain.

It has become popular worldwide because it is mobile-based, uses little data (under 2kb per message) and is logistically simple.

That means you can be distributing campaign content and internal organizing material anywhere in the world without being reliant on mobile service providers or expensive data plans.

Many mobile service providers offer unlimited access to WhatsApp with their plans, meaning that users do not have to depend on having data active on their phones to be able to use the app.

As global online campaign communities grow and flourish, we are learning that ease and accessibility are some of the biggest factors in the adoption of digital tools.

While access to a desktop computer can be limited based on region, there are almost as many cell-phone subscriptions (6.8 billion) as there are people on earth.

And as time goes on, a lot of behaviours, trends, and values had changed and the skills of raising money are not unrelated to these changes.

In a world where informal networks and self-organisation has arisen with the collaboration and crowd wisdom of sharing open source content and knowledge with radical transparency, generating a do-it-ourselves ethic it is no surprise for campaigners, organisers and fundraisers.

We need to change our mindset, taking into account new short-term conditional affiliations and open ourselves, our organisations an initiatives to a more open participation.

This participatory and more horizontal experience is multiplying across all the world and showing us new models that reinforce the human instinct to cooperate, rather to compete, by rewarding those who share their own ideas or assets, spread those for others, or even build on existing ideas to make them better.

In a New Power world as presented by Jeremy Heimans and Henry Timms, I have learned that we need to develop a new skill set when generating funding – be it via revenues, investment or donations.

How to use WhatsApp for Fundraising and Crowdfunding

Here are 4 tips you can use when thinking on using WhatsApp as a Fundraising and Crowdfunding channel.

1. What is your cause and what makes it special

When going on a crowdfunding quest you better be able to tell your cause story, the Why.

Why is it important, why is this different from other attempts of crowdfunding?

Make it a SUCCES story.

2. Identify and build your network

Before you launch your crowdfunding campaign is quite important to identify your contact network.

Who are those people you are going to ask first?

Well, they are your folks, friends, family, co-workers and you!

If you don’t believe and are attracted to your cause, how do you expect others do so?

An excel list with names, emails, phones will help you to systematise your first audience but do not limit the campaign to these contacts.

Create a community, a WhatsApp broadcast list or a group first with champions for your cause and ask them to feed this group with other champions, “evangelisers” to promote your campaign.

ACE stands for the three design principles to making an idea spread:

With appropriate monitoring and analysis carried out at each stage of the campaign cycle, you will ensure optimal digital campaigning that maximizes peaks of public interest in campaign topics, for growth and impact and document learnings to share.

Explore your ideas and options for implementation, understand your audience needs, motivations and barriers to taking action with the campaign.

Be open to feedback, as it will help you decide which ideas will be most effective in achieving your objective.

Based on results and feedback, you can refine your ideas to amplify what’s working, improve what can be fixed and eliminate elements that won’t benefit the campaign.

Mario is a creative Internationalist interested in social change, communication and politics. He currently works as Digital Campaigner for the Americas with IS of Amnesty International articulating digital campaigns for social change and citizen participation.

Dear sir, IAM DONATE MY ONE KIDNEY ON 14th february2014.NOW I AM SUFFERING FOR FINANCIAL PROBLEM. I NEED FIVE LAKH RUPEES FOR MY BAD DEBTS. NOW WE MAY BE SUCIDE. MY FAMILY MEMBERS ARE SIX. PLEASE HELPS US TO ALIVE. MY WHATSAP NUMBER IS – 7699632122.

It’s 25 years since our first analysis of legacy giving, when we were commissioned by a group of 13 major charities to produce 20-year forecasts of UK legacy incomes. After 25 years of presenting market Read more…