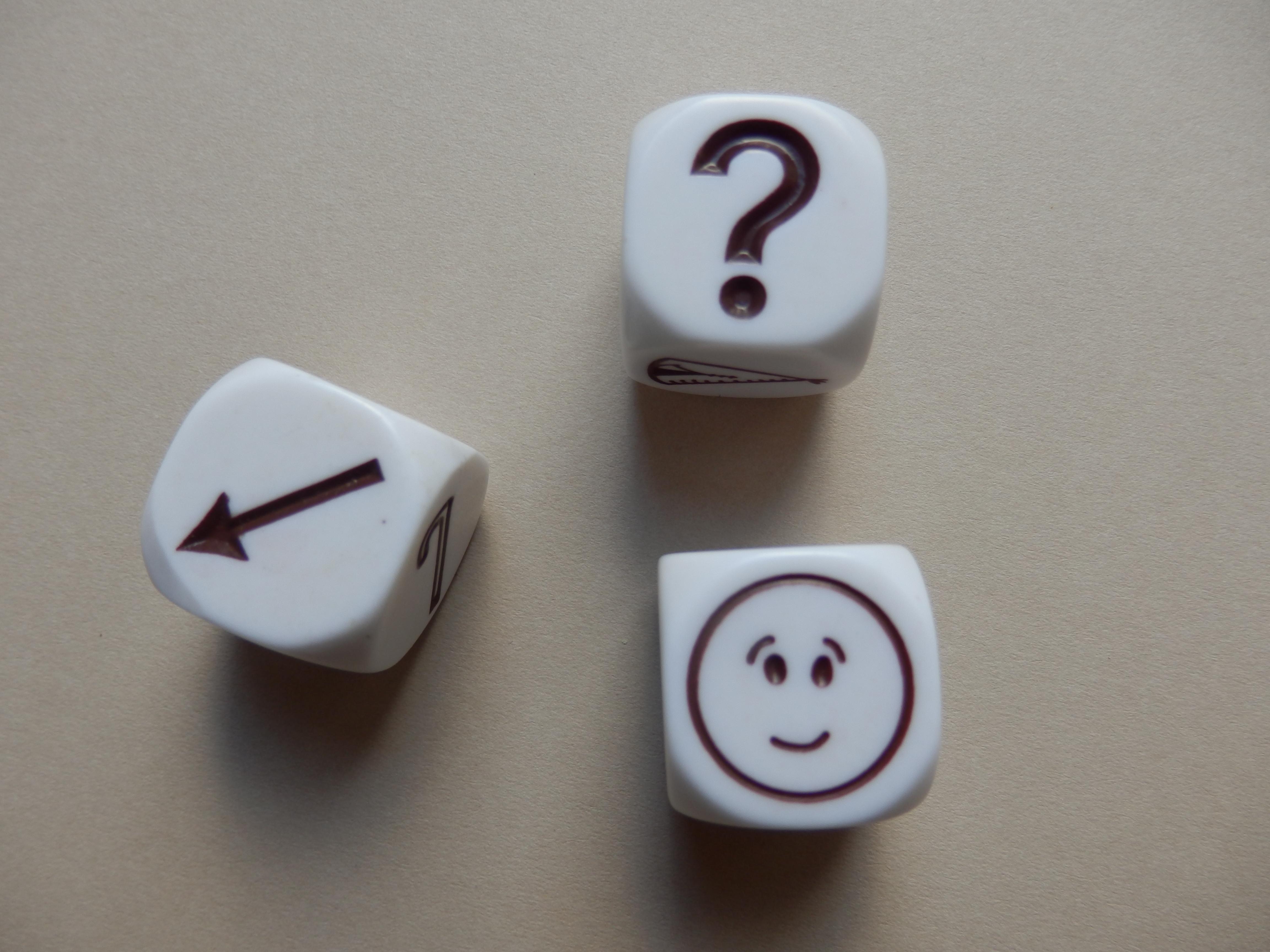 I don’t make a habit of quoting Donald Rumsfeld but that’s a phrase that keeps coming to mind over the last few months here in Ireland. You see, fundraisers (or at least some fundraisers) are taking a battering. Two big charity scandals resulted in Board resignations and disappearing CEOs and we’re all feeling the effects in some shape or form.

Public surveys (and yes, I know the problem with public surveys) keep telling us that trust for the sector as a whole has fallen and people are now less inclined to donate. Some charities said their Christmas income was down a whopping 40% because of the scandals. Monthly donors cancelled across the board.

The charities that have fared the best are the ones with a strong base of regular donors and the ones that reacted quickly. Some charities were pro-active with a clear, strong message to distance themselves, while others were ready with excellent responses.

Some – completely uninvolved – just made a mess of it. The media and donors reached out to them for reassurance…and they didn’t give it. And I was left wondering, why were they so unprepared?

A scandal in the sector is a known unknown. You don’t know when it will hit or who will be involved, but as long as humans remain human you know it will happen. So shouldn’t you have a reasonable idea of what you’ll do to protect your fundraising? It depends on the specifics, but are you prepared to update your website, write a FAQ for your staff and volunteers, or pick up the phone to every single person on your database?

There are other known unknowns.

Every January we see a spike in cancellations from regular monthly donors. The whole sector does. Money is tight after Christmas and a percentage of donors decide to make a change.

Usually that’s because donors see monthly giving as a switch: it’s either on or it’s off. They usually don’t consider the other options, like taking a break for a month or reducing their gift amount. They don’t consider these because we don’t offer them.

Shouldn’t you be pre-empting these January spikes by engaging with your donors? By empathising…by treating them like adults…you can find an option that leaves them happier and keeps them giving. I’ve seen organisations reach out to donors and offer them a break in January and it’s resulted in higher income.

Much has been written on the reasons your donors leave you: your content’s not engaging enough, not enough updates, not personal enough, not emotional enough, etc. But you also need to look at the ‘macro’ reasons – I think there are 3 types:

So are you ready for a storm? You don’t need to live your fundraising life in fear, but you should be prepared. Have what you can in place.

Things will always take us by surprise, but the known unknowns…you can do something about them.

Simon Scriver is a professional fundraising consultant, coach, trainer, and practitioner. Simon has won Fundraising Ireland's 'Small Budget, Big Impact' and ‘Supplier Of The Year’ Awards, Eircom’s Start-up Award, and is a 2019 finalist of Charities Institute Ireland’s Communications Agency of the Year. He is a TEDx speaker and has previously won the Toastmasters UK & Ireland International Speech Contest. He also sits on the Advisory Panel of Rogare, the international fundraising think tank, and is a member of the Institute of Fundraising and the AFP. Simon also offers consultancy to some of the biggest and smallest charities in Ireland and abroad. He offers advice and training to non-profits to make their fundraising more cost-effective, speaking regularly at international conferences. He holds a Diploma in Fundraising and a Certificate in Fundraising.

I just read your article on charity ; Water. Certainly it is dated but it is down as your best article? They are still here, so their model is sustainable for them. Why you would view them as a threat baffles me? That other charities don’t and can’t have a separate charity to handle administrative and fundraising costs is only common sense, but I guess you don’t understand the minds of donors. None of the charities I give to promise 100%! But sustainable or not, I will give to Water. If it falls apart at some point, I will give to the part that is left. They tried something different and that is commendable, not threatening.!!!